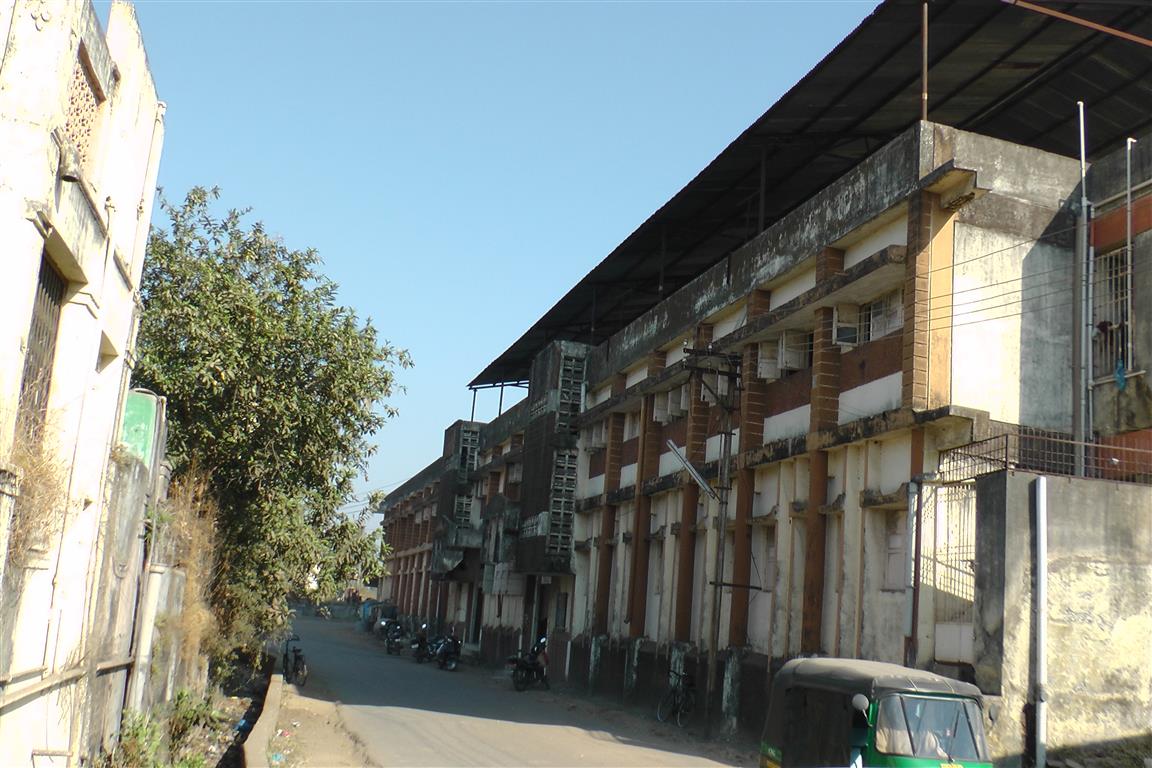 I’ve just returned to the UK, after spending the last four months in Alipore, India. Lately, Alipore has become my second home as I approach retirement. I always thought I belonged to Alipore therefore I rebuilt my ancestor’s home up to the comfortable standards I was accustomed to in the UK. This was done so that me and my wife could spend lazy days in Alipore, enjoy a simple life, with the masjid around the corner, do a bit of charity work and try not to get involved with village politics. The most important aim is to miss the British winter, and so far we have spent the last six winters in India. I must say, I am beginning to learn the Indian way of life all over again.

I was sixteen years old when I came to the UK to join my brothers Ahmed and Ismail. I went to college here, well supported by my brothers. I married Amina, have two lovely sons, and managed to educate them, both now have professional careers. After my initial career in textiles, I started in the fast food business. With lots of hard work and barakat from Allah SWT, I did well.

People often ask me about the deterioration of Alipore and its surroundings. Most commonly comment and question I hear are!

*  Unfortunately, you can’t trust anyone, even your close relatives!

*  Even the poor are difficult to judge.
* The village is dirty and the roads are in disrepair.

* There is no unity amongst Aliporeans
These sorts of remarks and many more are often heard. What can we from the UK do about it? After all it’s our village too. The majority of people returning to the UK would say “why bother? We can’t change anything from here”! Sometimes we bring all these frustrations to the AGM of Alipore Muslim Association UK as though it’s our business.

Alipore has its own fair share of problems and people from South Africa and UK have to take part of the blame. Following the First World War, people who migrated to SA totally took over the welfare of the village. They bought a lot of land for their relatives, built houses, roads, masajids, madressahs, schools etc. This lasted until 1960’s, by which time the new migrants to the UK were ready to take over this role. In fact, this time the village had hit the jackpot. One simple letter or phone call to UK would pay for all the mod-con facilities one needed. Electricity, new bathroom and toilet, well planned new houses, mineral water plant, new masajids, new madrasah, new school, road, gutter etc. Yes folks, anything they asked UK people have obliged. So much so that now Alipore totally depend on UK help. Alipore have changed beyond recognition. There is a saying lighting doesn’t strike twice at the same place but in Alipore it did, before SA and UK people says enough is enough, there are the land their fathers and great grand fathers bought and farmed so lovingly. What one can do with it? Too lazy to do farming so let’s grab and sell it to the highest bidder and live a luxurious life while it lasts.  Thanks to Uncle Sam there are all the modcon available just round the corner. Choice of cars, glittering shopping mall, all the luxury goods &food, hundreds of doctors to treat you… It’s a different life to that of their parents and grandparents. Shall we say they are just born lucky? Or spoiled by us?

My advice to you is, if you visiting Alipore, enjoy lovely weather, hospitality of the village, you will love fresh local produce food, pay respect to your relatives (but don’t be so naive and start dishing out money as though you are a king back home). You can’t change anything in Alipore so don’t even say anything, they will simply shrug it off anyway.