Menu
THE FIRST ALIPOREANS……. IN U.K.

If you have any information on any First amongs Aliporeans, please do let me know. 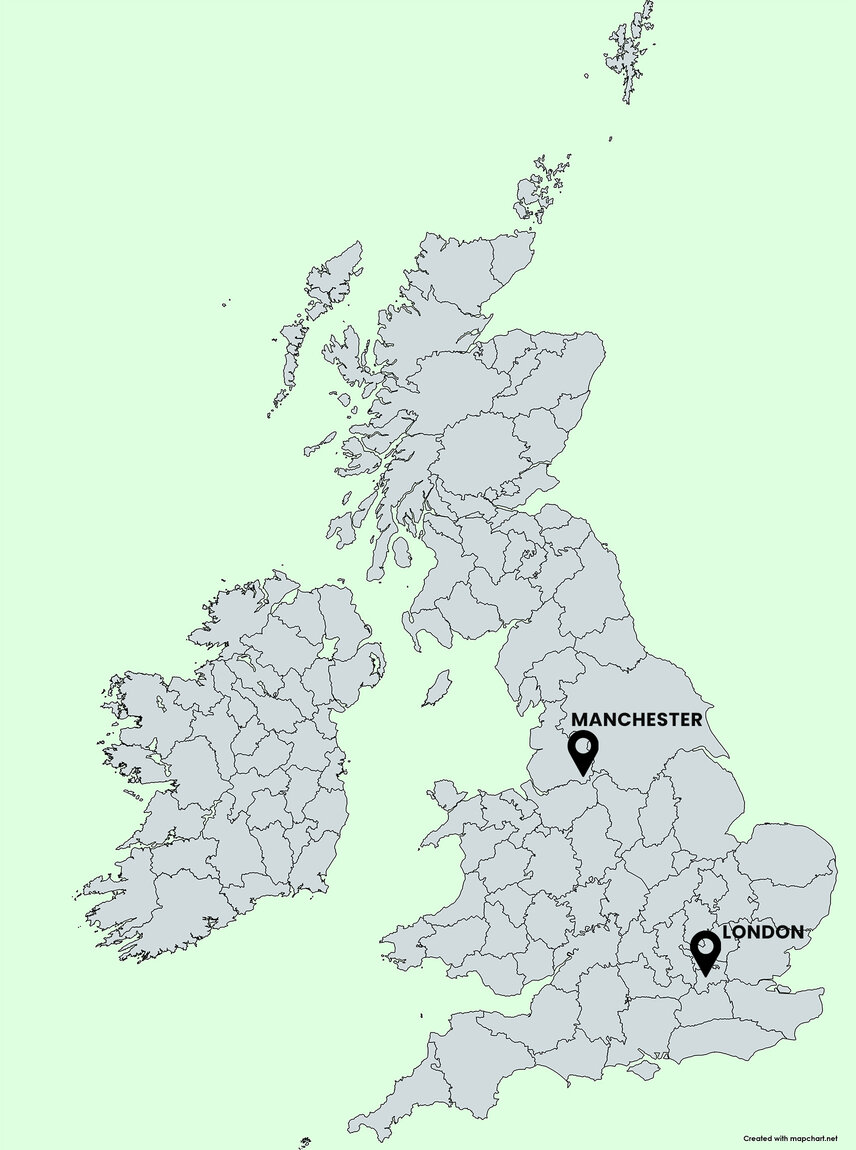 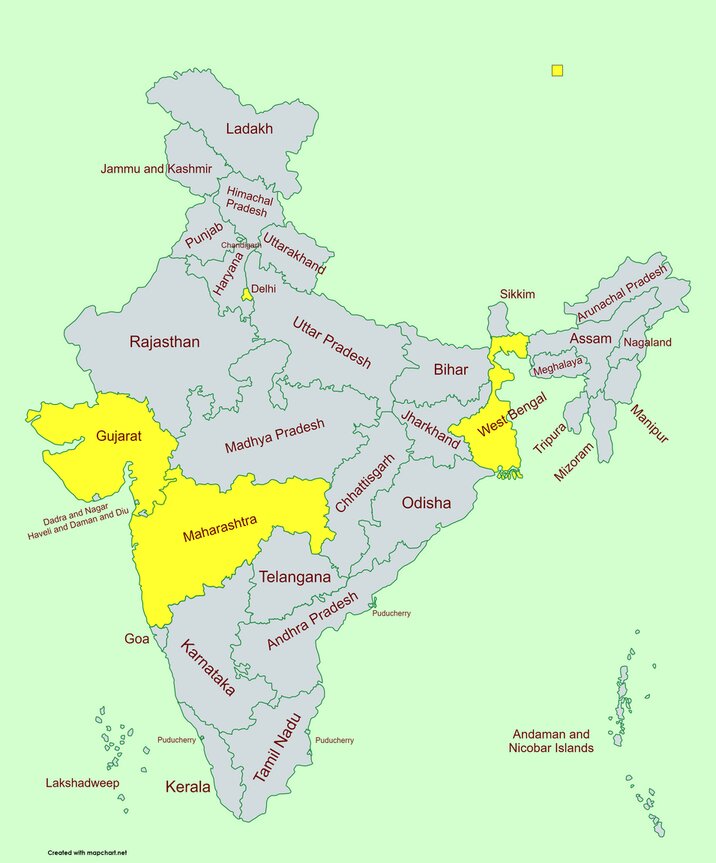